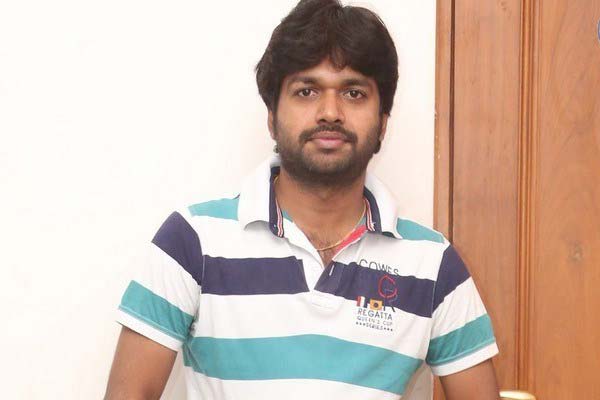 ‘Pataas’ is a movie that gave a major boost to the career of Nandamuri Kalyan Ram. It also heralded the arrival of a young talent into the film industry and he is none other than Anil Ravipudi.

Anil showed a lot of maturity for his first project and he infused the right amount of sentiment and entertainment into a formula film, to deliver a superhit. He appeased Nandamuri fans by going in for a remix of a blockbuster Balakrishna song.

He is now using the same formula once again for ‘Supreme’. This movie will also have a high dose of sentiment as well as entertainment and Anil will be using the remix formula once again. Sai Dharam Tej will be seen dancing to ‘Andham Hindolam’, the iconic song that was made popular by Megastar Chiranjeevi in Yamudiki Mogudu.

Anil has another trait that he has now used for his second film as well. If you look at the title logos of Pataas and Supreme, you will see that they have a very attractive shiny surface. Rashi Khanna is playing the lead role in this movie opposite Sai Dharam Tej.

Sirish is producing this movie and Dil Raju will be presenting it on SVC banner. Sai Karthik has composed the music for this movie.