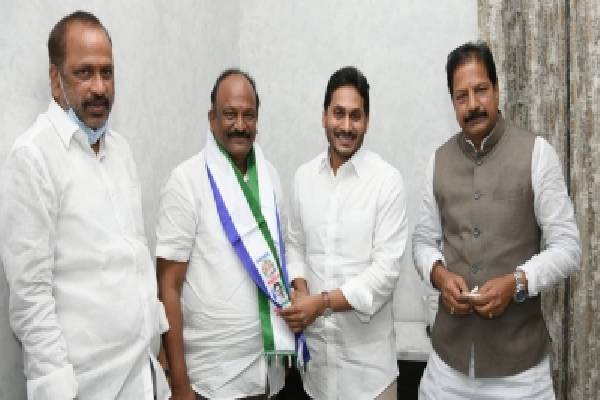 Since many days, scores of Opposition parties’ supporters have been joining the ruling party.