Switch to: తెలుగు
Home Movies Movie News Anushka is back on her Mission 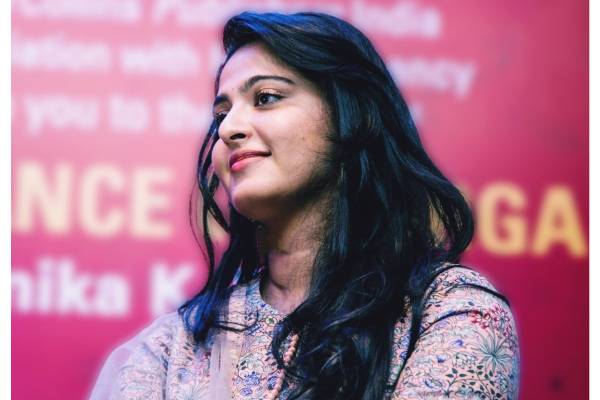 Despite several efforts, Anushka Shetty failed to cut down her weight. The top actress visited various countries and wellness centres but the actress is yet to get back to shape. After a long gap, she signed an interesting film produced by UV Creations. The shoot commenced recently and Anushka had plans to join the sets of the film in June. But the actress decided to commence shoot only after cutting down her weight. Anushka wanted two more months’ time to cut down her weight and join the sets of the film.

For now, the shoot of the film was put on hold. The film also features Naveen Polishetty in an important role and the portions of the actor are canned in the last schedule. The makers are confident that the actress will return back fit in two months. Anushka too decided to attempt once again and is already on a weight loss mission. P Mahesh is the director of this comic entertainer.