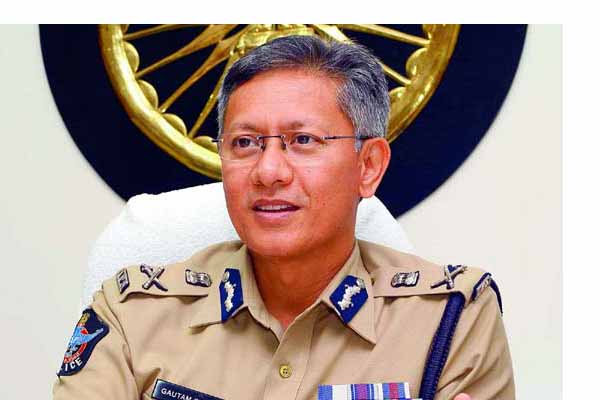 DGP Gowtham Sawang appeared before the AP High Court in connection with a habeas corpus petition filed by two persons. The judges expressed their dissatisfaction over the police searching the house of a lawyer without giving prior notice. The petitioners complained that they were illegally arrested by the police.

After hearing both the parties, the court told the DGP to give proper training to the police staff to avoid making mistakes like taking illegal custody of people. The judge asked what would be the relevance of the courts if the police don’t follow the basic rules of law. Sawang told the court that necessary steps would be taken to ensure compliance of the laws of the land by the police officers.

The court said that it would continue hearings despite the police producing the arrested persons. The final decision would be taken after ascertaining the facts of the case.

Large police force arrived at the High Court today following the personal appearance of the DGP before the court.