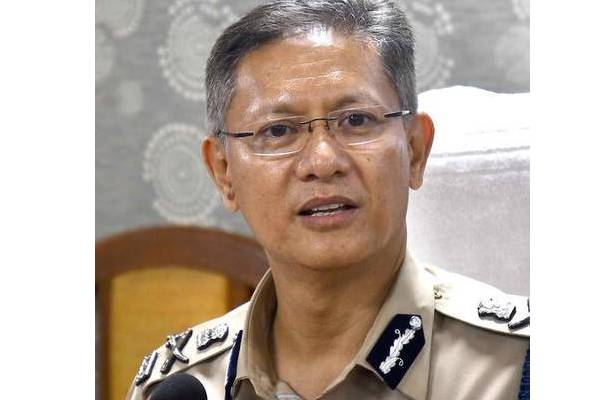 As the Opposition leader, former CM Chandrababu Naidu has been writing open letters to DGP Gautam Sawang everytime there is an attack on Dalits, temples, TDP leaders, etc. Naidu has been using these letters to make serious comments that the law and order situation is deteriorating and that the police are acting at the orders of the ruling YCP leaders. In a latest letter, Naidu told the DGP that the police were watching silently as an attack was carried out on the brother of Dalit judge S. Ramakrishna. This attack was made out of political vengeance against the judge for exposing the atrocities of the Government.

Usually, the DGP would conduct internal inquiries and conduct press conferences to defend the action taken by the police. He would refute allegations raised by Naidu. But these days, the DGP has changed tactics and begun writing back letters to Chandrababu explaining the police version of the case details.

Interestingly, in his counter letter, the DGP told Naidu that it would not be correct to write open letters in such cases. If the Opposition leader has any clear details with evidence, he may furnish them in a sealed cover, the DGP said.

Being in a constitutional position, the DGP is expected to reply in a proper channel. Now, the political letters war has intensified so much that even the DGP office is being used to counter Opposition attacks.