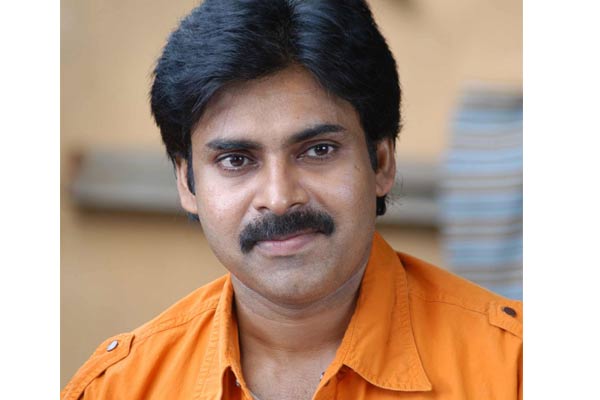 The Andhra Pradesh minister who tried to invite Jagan on Friday went to Powerstar Pawan Kalyan to present him with the invitation card on Saturday. Ministers Ayanna Patrudu and Kamineni Srinivas went to Ramanaidu studios in Nanakramguda where the actor is shooting for his upcoming film ‘Sardaar Gabbar Singh’.

Ministers presented him the invitation card and asked him to attend the foundation laying ceremony for Amaravati on October 22.

However, according to sources, the actor reportedly stated that as he is busy with shooting, he might not able to attend the event though he wanted to be part of it. He extended his good wishes to the people of Andhra Pradesh.

It is also reported that the personal security of the actor have not allowed the media to enter the shooting premises. They have also assaulted the camera persons, sources added.