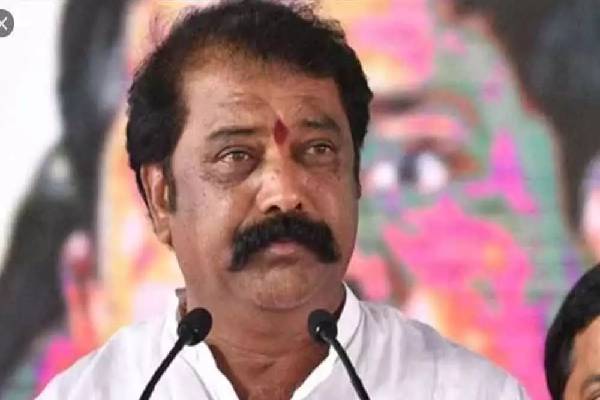 The Gummanur gambling den and the gangsters’ reverse attacks on the police have shaken the entire State of Andhra Pradesh in the past. The case refuses to spare Minister Gummanur Jayaram, who incidentally happens to hail from the same village in Kurnool district. The Minister has denied having any role in the gambling activities but the Opposition as well as some sections are continuing to make complaints.

Now, an individual has filed a plea before the High Court of Andhra Pradesh seeking a CBI probe into the Gummanur gambling and the gangsters’ attack on the police who went there to raid the den. The petitioner argued that though the gangsters attacked the police, there was no action taken against the guilty persons till now. His lawyer contended that the Minister was involved in this illegal activity which was why the police were not taking any action.

On his part, Jayaram was asking why the police would raid the spot if he was really involved in this. After hearing the petitioner, the High Court admitted the case for further hearing. The petitioner has included the Minister himself as the respondent in the case.

Already, there has been a fiery confrontation going on between the High Court and the Jaganmohan Reddy Government on many issues. This is the first time that a case was taken up against an individual Minister. The petitioner was arguing that only if the Central Bureau of Investigation takes up the Gummanur incident, the real culprits would be caught.