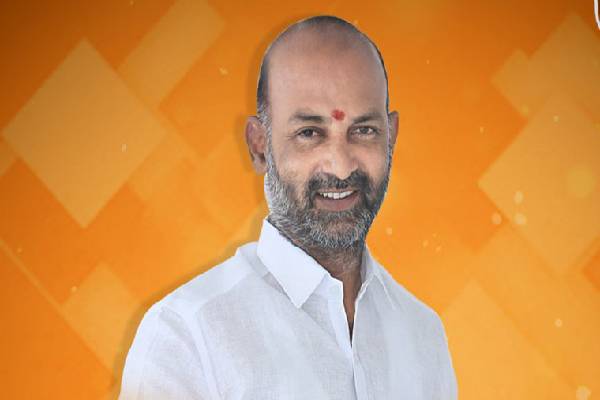 The Telangana State BJP has ended the uncertainty over an alliance with actor-turned-politician Pawan Kalyan led Jana Sena party in the ensuing elections to the Greater Hyderabad Municipal elections.

Speaking at the press conference, Bandi Sanjay lashed out at TRS party for spreading falsehood against the BJP. He rubbished Chief Minister K Chandrasekhar Rao’s claim that the BJP complained to the SEC to stop flood aid to victims.