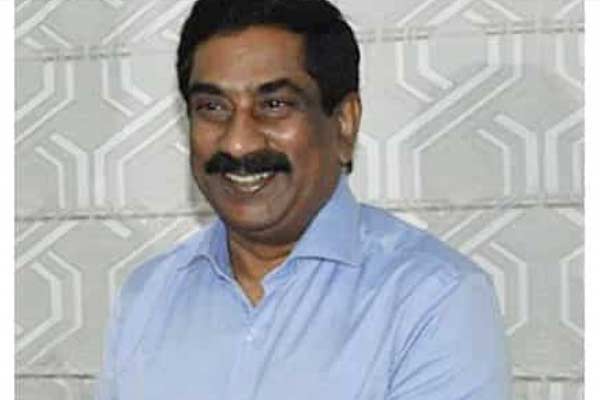 The Opposition parties are all fighting hard to prevent the YCP government from destroying AP by crippling Amaravati Capital. TDP, Communists and JAC have announced Chalo Assembly on Monday. The BJP-Pawan alliance is promising to stop Jagan Reddy from further crushing the state. But there are doubts that Jagan would not care for these two parties as long as they do not join hands with TDP. This triggered political speculation that Pawan Kalyan will eventually bring Chandrababu Naidu also into their alliance. A TDP-BJP-Pawan alliance will no doubt counter Jagan Reddy effectively. Will the opposition unity ultimately save AP from present crisis?

ABN Managing Director Radha Krishna is making highly philosophical statements on AP future in his Kothapaluku columns. Now, he says that even if all opposition parties unitedly fight and strongly resist Jaganmohan Reddy, it would be of no use at all for the state at this juncture. The golden hour to save AP is already over. RK says that Andhra Pradesh has become a condemned state already. It has lost all national and international credit in just 7 months. No industrialist is daring to even look towards AP. There will be no investments, no employment generation and no economic activity. Jagan Reddy’s misrule has already done enough damage which will last for a long time. But RK says that it is now upto people only to save themselves from future crisis.