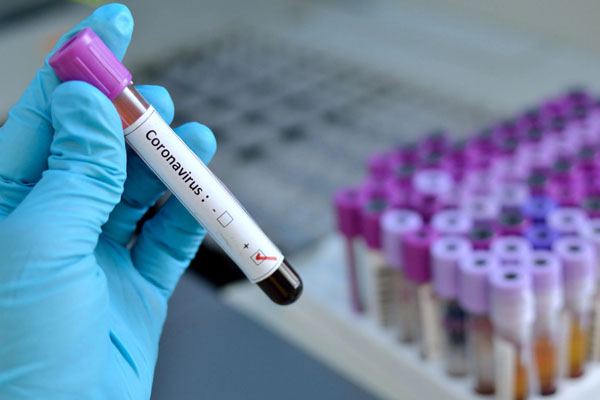 Days after TDP president and former chief minister N Chandrababu Naidu alleged that the YSRCP government has been under-reporting the cases and that the state should step up testing facilities on a war-footing to identify and isolate positive cases for prevention of virus transmission, Andhra Pradesh chief minister Y S Jagan Mohan Reddy has ordered for more than two lakh rapid antibody testing kits. On Wednesday, the Chief Minister examined at least 19 such kits of the 10,000 which arrived in the State.

The State has witnessed a sharp spike in Covid-19 cases mainly linked to Tablighi Jamaat attendees at Nizamuddin recently. The government placed an order for more than 2 lakh rapid testing kits to expedite the testing of people for signs and symptoms of corona virus.

The Rapid testing kits, manufactured by MedTech, takes around 40-50 minutes to give the result as against the current polymerase chain reaction (PCR) tests which take about 5-6 hours to detect the Coronavirus from samples of throat or nasal swab of people with symptoms of Covid-19. Under Rapid testing kits, individuals have to clean their fingers with an alcohol swab and use the lancet provided for finger-pricks.

Naidu recently alleged that Andhra Pradesh has reported a 1,021% rise in the cases as against the national average of 222 % in the last one week. Chief Minister Y S Jagan Mohan Reddy on Wednesday held a high-level meeting attended by health minister Alla Nani, Chief Secretary Nilam Sawhney, DGP Gautam Sawang and other top officials to take stock of the situation in the State in light of the surge in corona cases.