Switch to: తెలుగు
Home Movies Movie News Nikhil’s Karthikeya 2 is not a Sequel 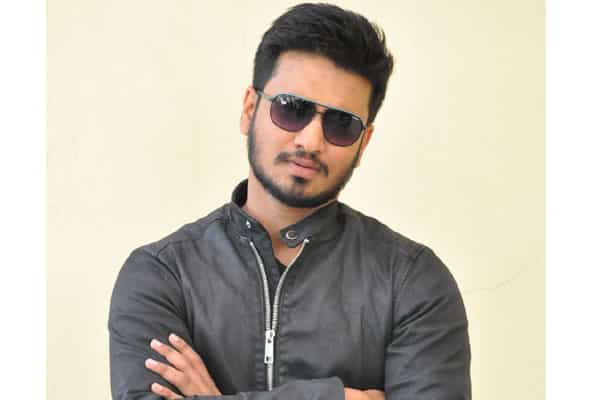 Karthikeya will stand as a memorable film in the career of Nikhil. The actor recently announced Karthikeya 2 which also got its official launch. Chandoo Mondeti who directed Karthikeya is on board to direct Karthikeya 2 and the film is planned on a lavish budget. After several producers backed out of the project, People Media Factory is on board to produce the film. The latest news we hear is that Karthikeya 2 is not a sequel for Karthikeya.

It is heard that the film is the second installment of the franchise and will deal with a story that revolved around the temple of Dwaraka. Karthikeya 2 will be more gripping and intense without missing the needed thrilling elements. Except revolving around the temple, Karthikeya and Karthikeya 2 will have nothing in common. The pre-production work of the film reached final stages and the regular shoot will commence very soon.