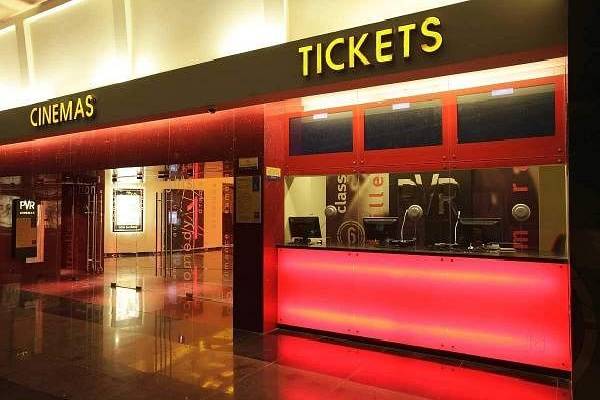 The AP government imposed new restrictions before the release of Bheemla Nayak and the government is badly criticized. The revised ticket pricing GO has been pending and the entire film industry is waiting for the announcement. As per the update we hear, the revised ticket pricing GO will be out after Shivarathri. The upcoming biggies like Radhe Shyam, RRR and Acharya will have the advantage of the move.

Bheemla Nayak has been suffering big time because of the restricted ticket pricing. If given flexible ticket pricing and extra shows, Bheemla Nayak would have emerged as one of the biggest hits of Telugu cinema. The film had an extra-ordinary Sunday all over. Sharwanand’s Aadavallu Meeku Joharlu is releasing this Friday. Tollywood lined up several films from March to May and this is expected to be the biggest ever season for Telugu cinema after the pandemic started. Hope the AP government resolves all the issues soon.