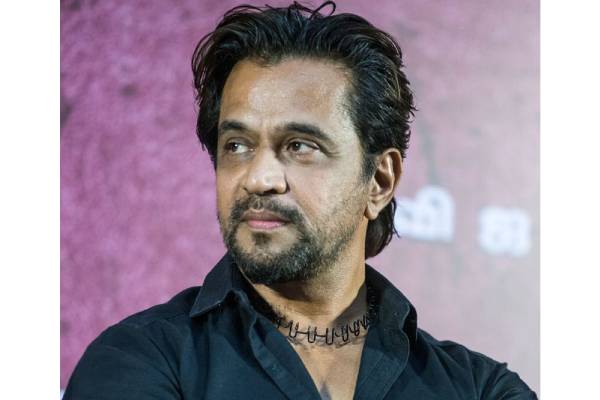 Action King Arjun is a known face in Telugu and Tamil film industries. He was last seen in a crucial role in Allu Arjun’s Naa Peru Surya and he is busy with a series of Tamil movies. As per the latest news, Arjun is finalized to play the role of the lead antagonist in Ravi Teja’s upcoming action entertainer titled Khiladi. Ramesh Varma is the director and the shoot of the film is happening at a fast pace in Hyderabad. Arjun loved the role and he signed the project. He even joined the sets of Khiladi recently and started shooting for Khiladi.

Meenakshi Chaudhary and Dimple Hayati are the leading ladies and Devi Sri Prasad is the music director. Khiladi is aimed for summer 2021 release. Arjun also penned a script and is in plans to return back to direction soon. He is holding talks with Naga Chaitanya for the film.