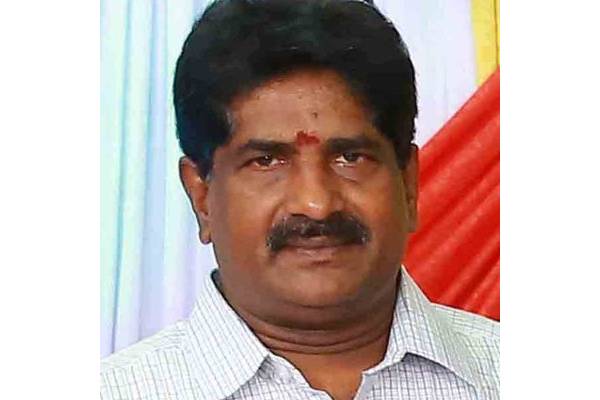 TDP MLC, Paruchuri Ashok Babu on Thursday demanded the Chief Minister, Jagan Mohan Reddy, to bring before public the details on the fulfilment of the promises made to the people of the State.

Ashok Babu while speaking to the media at the party headquarters at Mangalagiri on Thursday said that before coming to power, Jagan Reddy made several promises to the people which were not possible to implement. Both welfare and development have now been confined to the paper, he remarked.

The remarks made by both the Chief Minister and his Cabinet colleagues that 98 per cent of the promises made to the people have already been fulfilled are really ridiculous, Ashok Babu said. Jagan Mohan Reddy, who claims that the election manifesto is like Bagavadgita, Bible and Qhuran for him, is shamelessly uttering total falsehood, Ashok Babu said.

The credit of implementing welfare schemes on caste basis goes to this Government alone, the TDP MLC remarked. He demanded that the ruling dispensation come out with facts on the benefits extended to the people as being claimed by the Chief Minister and his Cabinet colleagues.

The Jagan Reddy Government has the credit of dividing the budgetary allocations on caste lines, he said and asked what is the fate of the BC sub-plan.

Some farmers in Ananthapur district committed suicide in 2019-20 due to non-availability of seeds and the Government promised Rs 7 lakh compensation to each family but the amount has not been paid till now, he said adding that it is really shameful that even the Government has no mercy towards the farming community. The GDP and the average revenue reached the rock bottom level and it is less said the better with regard to the debt burden of the State, he maintained.

Jagan has promised Rs 15,000 to each cotton farmer in the State under the Rythu Bharosa scheme but ultimately only half of the amount has been paid, he said. The Pavala Vaddi scheme has been discontinued after Mr Jagan came to power and the diesel subsidy for aqua farmers too has been stopped.