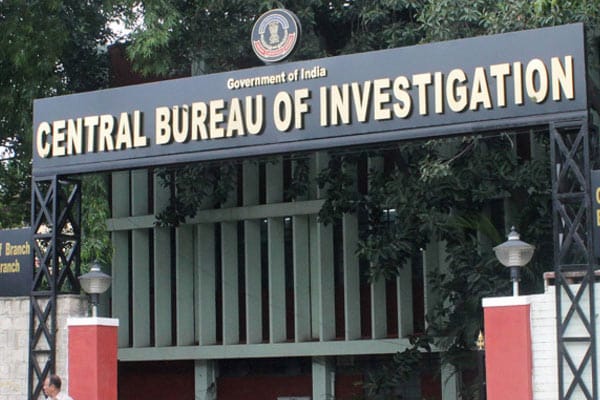 Finally, the AP high court on Thursday handed over the theft case from Nellore court to the CBI. The high court bench headed by chief justice P K Mishra had announced handing over of the case to the CBI.

The case is related to an alleged theft in the Nellore local court on April 14 this year. Some miscreants gained entry into the court room and decamped with some important documents including a case against Minister for Agriculture Kakani Govardhan Reddy.

What was interesting was that the documents related to a case against Kakani Govardhan Reddy were stolen by the miscreants. However, some of them were recovered by the police in an irrigation canal the next day.

The case is now heard in the fourth additional judicial magistrate court in Nellore and the theft also happened here after Govardhan Reddy became the minister.

The high court took up the case and directed the district principal judge to submit a report. Based on the report of the judge, the high court had earlier issued notices to Minister Govardhan Reddy, the CBI director and the state government seeking their views if the case is handed over to the CBI.

Meanwhile, Govardhan Reddy welcomed the high court decision and said that he would be free from the allegations of sponsoring the theft.