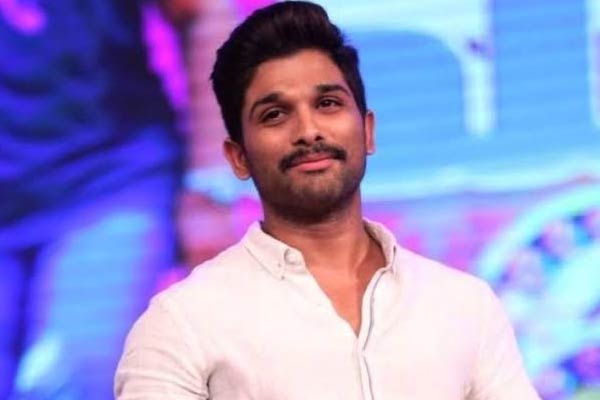 Trivikram Srinivas directional Ala Vaikunthapurramlo, starring Allu Arjun in the lead role, is rocking the US box office with terrific footfalls. The film has punched out more than $ 1.4M in the first two days and emerged as the career biggest hit for Allu Arjun in USA.

The family entertainer started off on a fantastic note with close to $ 800K from premieres of 200 odd locations. Continuing it’s rampage at the box office, the film has collected $ 585K on Sunday and surpassed Allu Arjun’s previous biggest hit Race Gurram in just two days. Despite heavy competition from Mahesh Babu’s Sarileru Neekevvaru, Ala Vaikunthapurramlo is creating sensation in USA due to the strong hype and craze for Allu Arjun – Trivikram combination among overseas audience. The film managed to garner ultra positive response from audience and the encouraging reviews are adding to the buzz further.

In Telugu states, the film is performing equally good and trade circles are expecting a strong run during the festival season. Allu Aravind and S Radha Krishna have produced the film.