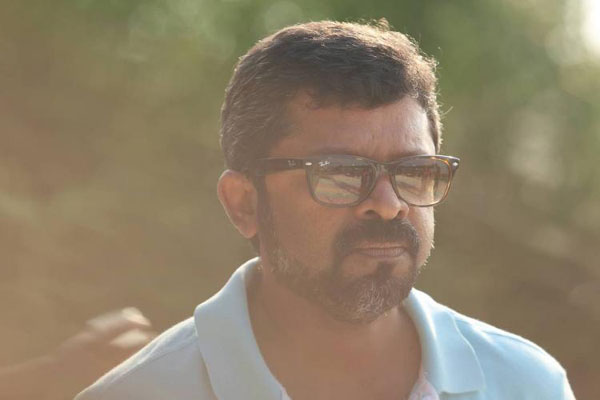 Ayyappanum Koshiyum is a sensation in Malayalam cinema. The film is now remade in Telugu, Hindi and Tamil languages. KR Sachidanandan, the creator and director of the film is now battling for life and his health status is said to be quite critical. He suffered a cardiac arrest this morning after which he was rushed to Thrissur’s Jubilee Mission Hospital. Sachy had a total hip replacement surgery yesterday.

He is now on ventilator support and his health condition is critical. A team of doctors is monitoring his health and the doctors made it clear that the blood supply is cut off to his brain. The doctors said that it takes 48-72 hours to reveal about the status of his health. Sachy reached the top league with the stupendous success of Ayyappanum Koshiyum. Sachy is even the writer of one more blockbuster film Driving License.