According to the latest reports, the SS Rajamouli masterpiece, that revolves around two warring brothers who fight for ascendancy over the ancient kingdom of Mahishmati, will be screened on two successive days, 20th and 21st of this month, at the Cannes Film Festival.

Baahubali 2 will be the fewest Indian films in the history to be screened at the Cannes Film Festival. In the past, films like The Lunch Box , Titli , Raman Raghav 2.0 were a part of this prestigious Festival.

In the meantime, the film has surpassed the 1500 Crore mark worldwide and continuing its dream run at the box office. 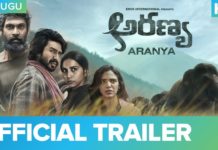 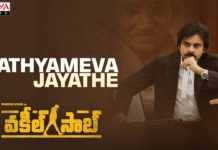