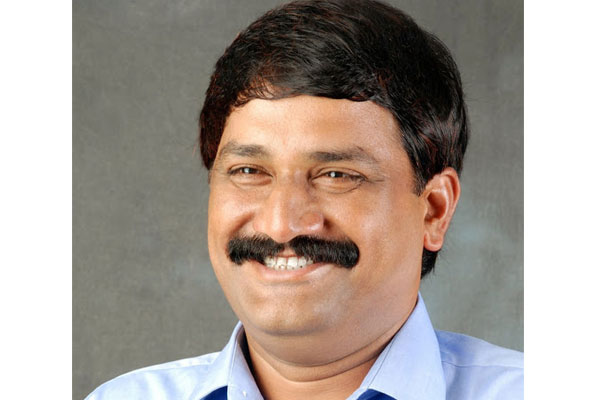 This is time for Operation Aakarsh. After making the final move on Capital shifting, CM Jaganmohan Reddy is going to give another shock to the TDP chief Chandrababu Naidu. It is by winning over a senior leader and senior TDP MLA Ganta Srinivasa Rao. Reports say that Ganta is going to join the YSRCP in the presence of Jagan Reddy on August 16. This is exactly a day after the Independence Day celebrations were officially held in Vizag where the Governor is expected to unfurl the tricolour but not in Amaravati.

The timing of the joining of Ganta is seen as a carefully calculated one on the part of the CM. Whatever it is, it is for certain that there will be a groundswell of criticism against the 3 Capitals plan. Especially, the day on which the state’s official I-Day parade and celebrations would be held in Visakhapatnam, there will be much heartburn among the people.

Already, dissenting voices are being heard from Rayalaseema and South Coastal Andhra. People’s agitations seemed inevitable. At such a time, what is left for Jagan Reddy is only to once again implement Operation Aakarsh. This time, Ganta is stated to be the first catch. On several occasions before, Ganta has ruled out shifting his loyalties. This time, there are doubts whether the present rumours would really come true.