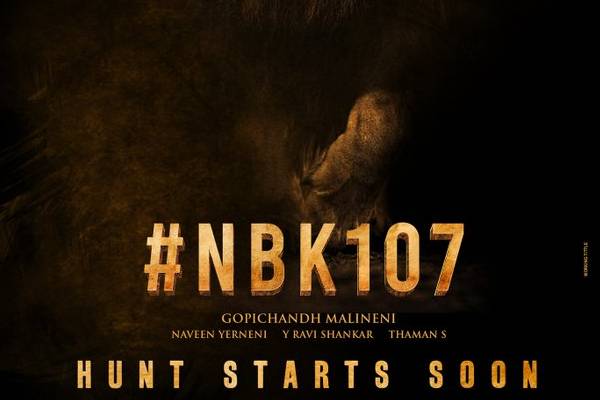 Nandamuri Balakrishna is celebrating his birthday today and marking the occasion, his 107th film is announced officially. Krack fame Gopichand Malineni will direct this powerful mass entertainer and the shoot of the film commences soon. Top music director Thaman is on board to compose the music and Mythri Movie Makers are the producers. The regular shoot commences once Balayya is done with the shoot of Boyapati Srinu’s Akhanda. Gopichand is done with the script and he is busy finalizing the actors and technicians for this untitled film. Wishing Nandamuri Balakrishna garu a very Happy Birthday. 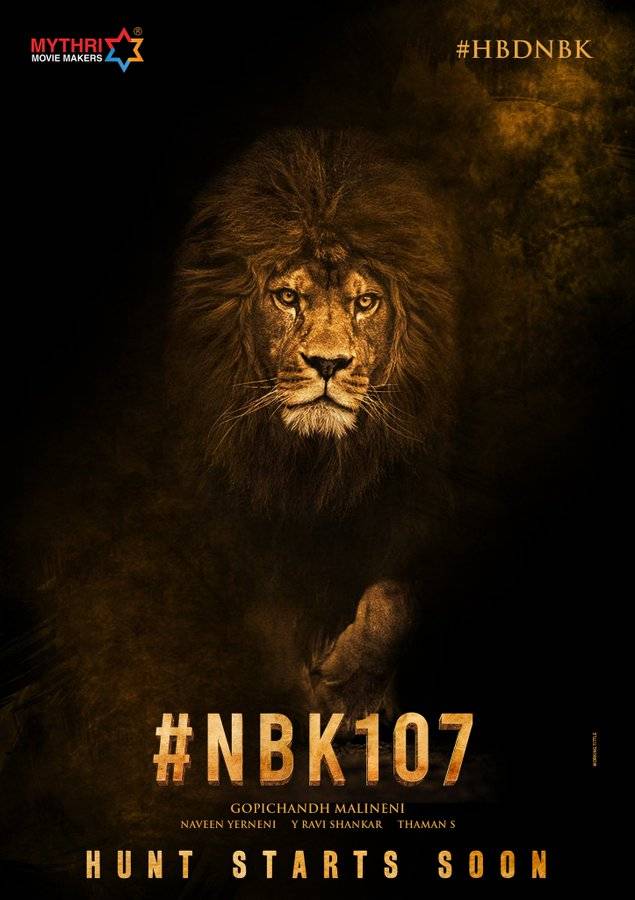