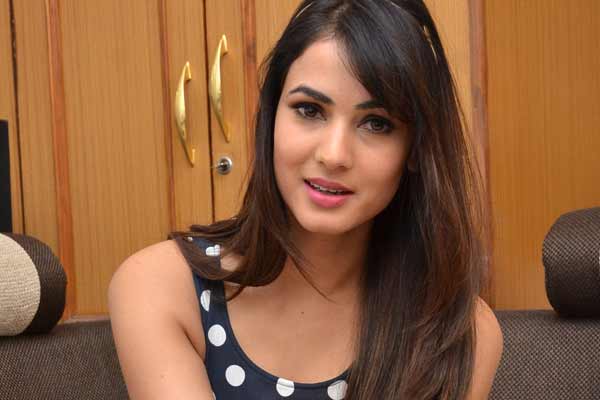 It is becoming increasingly tough to find heroines for senior heroes who are almost near and into the Club 60. Except for Nagarjuna, the likes of Chiranjeevi, Balakrishna and Venkatesh are facing a crisis when it comes to finding heroines.

The point to be noted is, fiding a heroine is easy as the likes of Tamanna, Payal Rajput and other heroines who have both crazy stardom and younger age are ready to team up, but they are demanding fancy amounts. Trouble by similar issues, Balakrishna has finally signed a forgotten tribe like Sonal Chauhan, Vedhika and Bhumika Chawla for his upcoming film that has KS Ravikumar at the helm.

Interestingly Sonal Chauhan is said to have pocketed nearly 45 lakhs including GST, for this movie where she will be shown in an ultra-glamorous way. Especially her intro sequence is in a bikini, and a song that will be shot in Maldives/Bangkok is going to be ravishing like ever. It looks like she is paid a bomb for this glamour treat only.

Though the likes of Hebah Patel and Pragya Jaiswal are ready to work for a pay packet anywhere between 20-40 lakhs depending on the size of the project, they are not willing to team up with Balakrishna. Hence Sonal has turned the sole showstopper for his film, as makers splurged exorbitant sum without any second thoughts. 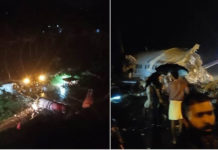