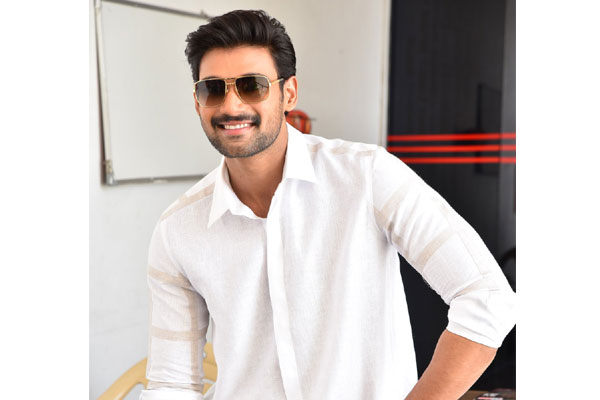 Young actor Bellamkonda Sreenivas proved his mettle as an actor but he is yet to taste the much desired hit in his career. His last film Rakshasudu ended up as a decent hit after which the actor took a small break. He has been in talks with a bunch of projects and is yet to announce his next. Bellamkonda Sreenivas has been in talks with Santosh Srinivas for a film and the project got finalized recently.

Santosh Srinivas who was trying to return back was rejected by a bunch of actors. Bellamkonda Sreenivas loved the script and gave his nod. His father Bellamkonda Suresh is currently overlooking the pre-production work and an official announcement will be made soon. Nabha Natesh or Malavika Mohanan may essay the female lead in this mass entertainer.