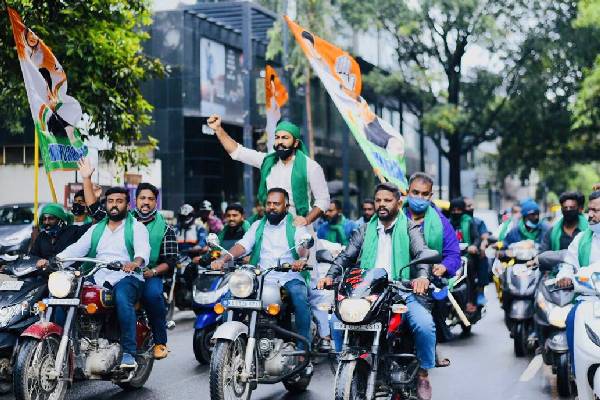 The government’s surgical strike on ‘Mandis: ‘One Nation One Market’

Agricultural reforms are long pending item in front of various governments. It is ironic that liberalization reforms have been announced in various sectors but not in the agriculture sector on which lives of 50% of the population depend on. The Modi government finally decided to tie the bell to cat and brought forward three bills in 2020:

1) The Farmers (Empowerment and Protection) Agreement of Price Assurance and Farm Services Bill, 2020,

2) The Farmers’ Produce Trade and Commerce (Promotion and Facilitation) Bill, 2020,

All of these have now become acts.

Bill 1: What it does and why farmers protest:

The Farmers (Empowerment and Protection) Agreement of Price Assurance and Farm Services Bill has two keywords –Protection and price assurance. This bill is intended to protect the farmer during the agreement with the business owner or trader on price assurance. Suppose Reliance makes an agreement with a farmer beforehand that it will buy all his rice at Rs 3,500/- per quintal and later doesn’t keep up his word as per the contract, the farmer can go to dispute settlement mechanism as provided in this bill. The bill includes not only the components of price assurance but also the farm services that farmers need to provide to the buyer as per the agreement. The government is hopeful that this bill will boost contract farming in the country. Companies are

Farmers fear that they are no match to the powerful corporations who exploit farmers with complex agreements and liability clauses. The Price Assurance Bill, while offering protection to farmers against price exploitation, does not prescribe the mechanism for price fixation. There is apprehension that the free hand given to private corporate houses could lead to farmer exploitation.

Bill 2: What it does and why farmers protest:

The Farmers’ Produce Trade and Commerce (Promotion and Facilitation) Bill, 2020 is the most controversial bill out of these 3. Remember the measures that the government took after independence to save farmers from money lenders by creating Manids? So, as per these acts, only licensed traders, not money lenders or private traders can buy from farmers. At the same time, farmers also can sell their produce only in APMC yards or Mandis. Of course, there is an exception that small farmers can sell outside Mandis if they want but large farmers and large outputs have to be sold at Mandis only if the item is listed under Minimum support price.

Now the government came up with this new bill as per which farmer (whether small or big) can sell anywhere outside the Mandis, or for that matter, they can sell outside the state also. This bill gives freedom to large farmers too like small farmers to sell anywhere they want. But they may not get MSP outside APMCs.

This bill will be a blow to states like Punjab, Haryana, etc where wheat (MSP item) is produced on large scale. Now the farmers can sell outside Punjab/ Haryana if they get a better price. So, these states will lose a lot of revenue. Farmers are in oneway benefitted by this bill. But they are worried that by gradually weakening the Mandi system, the government may move out of MSP system and that will hamper farmers’ prospects. One may rubbish it as an imaginary fear, but the fact is governments do want to get out of the subsidies and MSP business gradually.

(To be continued in part-3)