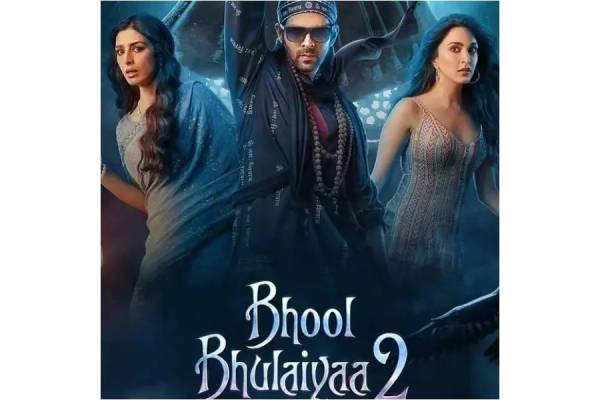 Bollywood has been left in shock with the performance of recent biggies. South films like RRR and KGF: Chapter 2 emerged as super hits but several top Hindi films struggled to register minimum footfalls at the ticket windows. Bollywood finally is relieved with Bhool Bhulaiyaa 2. The film reported decent openings in the Hindi belt and the word of mouth too is extremely positive. The film is expected to do decent business in the final run considering the openings and the talk.

Before this, Bollywood biggies like Bachchhan Pandey, Jersey, Runway 34, Heropanti 2 and Jayeshbhai Jordaar failed to report decent numbers in the release weekend. Another film Dhaakad featuring Kangana Ranaut released yesterday but the word of mouth is poor. The box-office numbers too are not encouraging for the film. Bhool Bhulaiyaa 2 is the biggest non-holiday opening film among the Bollywood films that released this year. The film featured Kartik Aryan, Kiara Advani and Tabu in the lead roles.