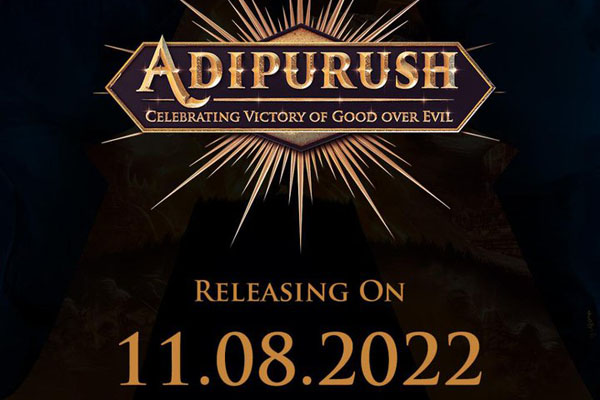 Young Rebelstar Prabhas is keen to complete the shoot of Radhe Shyam at the earliest and move on to his next film. The actor has been holding talks with Om Raut for the past one week and the final draft of Adipurush is locked recently. The film commences shoot next year in January and the makers made it official that Adipurush will release on August 11th 2022 during the Independence Day weekend. Adipurush will take the advantage of a five-day extended weekend release. The female lead and other actors, technicians are finalized.

As per the update, Prabhas allocated six months dates for the project which banks high on VFX work. Prabhas plays Rama in this mythological epic and Saif Ali Khan is locked as the lead antagonist. Adipurush will be made on a high budget and is produced by T Series, Retrophiles. Prabhas has also signed a big-budget film in the direction of Nag Ashwin and the film too rolls next year. Prabhas will have a packed 2021 as he needs to shoot for two back to back big-budget films. Adipurush will release in 3D in Telugu, Hindi, Tamil, Kannada and Malayalam languages.