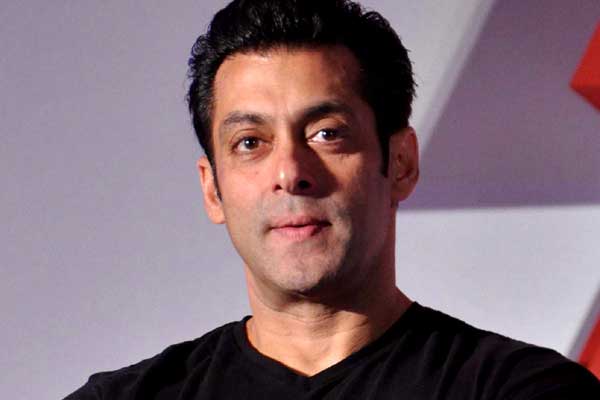 Kshanam is one of the most well acclaimed films to come out of Tollywood in recent times. The film was made with a very small budget and it earned good profits for production house PVP Cinema.

The movie is now getting ready to be remade in Hindi with Salman Khan as the hero and the film will have a much grander scale than the original Telugu version. The Hindi version’s producer Sajid Nadiadwala has allocated a budget of about Rs 80 Crores for the movie, according to Bollywood media.

With Salman at the helm, this story will finally get the big canvas it deserves.