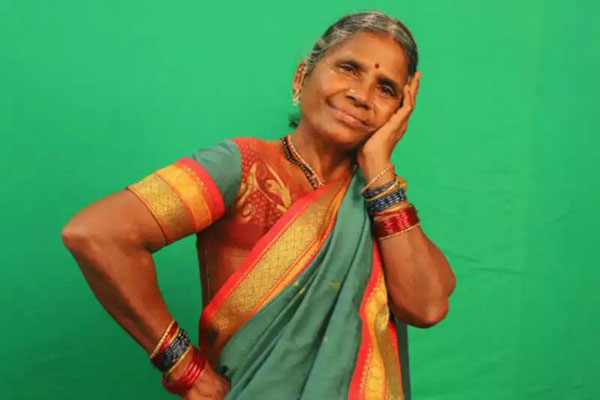 Bigg boss season 2 Winner Kaushal commented on Gangavva entering Bigg boss house, her prospects in the house and how long she will be in the house. Details as below.

Gangavva is really a special contestant in Bigg boss house this season. She is 57 years old, not educated and does not know much about the game. But still there’s Gangavva army who is trying to ensure she will continue in the house. It is known news that, in season 2, Kaushal also had similar army which helped him win the title. Kaushal responded on Gangavva and praised her saying she is really an inspiration for many. On the question that how long she can survive in the house, Kaushal predicted that she will be in the house at least till 10 th week. He also responded on the question whether she can survive without doing tasks. As of now, the common opinion is that Gangavva may entertain the audience but she may not match other youngsters in physical tasks. Kaushal responded on this and reminded that Geetha Madhuri, runner up of season 2, also did not perform any task in season 2 and yet reached finals.

It seems, Kaushal predictions on Gangavva are reasonable and she may continue for many more weeks as is evident from the huge number of votes she is garnering. But at the same time, people are opining that, Kaushal is still carrying negativity on his co-contestants as is evident from his comments on Geetha Madhuri.