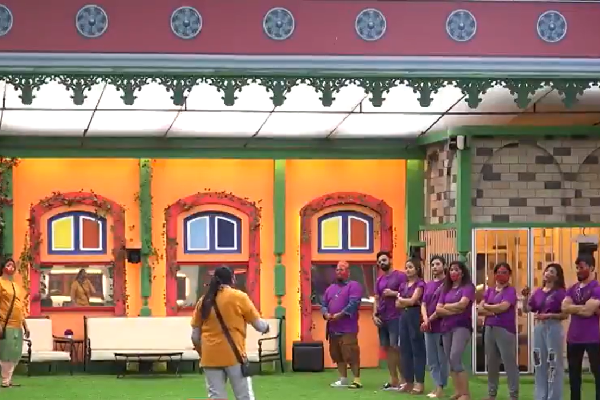 Bigg boss divided the housemates into 2 teams today. Lobo, Vishwa, Priya, Priyanka, Hamida, Annie, Uma, Sriram and Shanmukh were in one team that is called eagles team while the rest of them are in wolf team. Some housemates thought this grouping is for a task and they warmed up themselves. But later Bigg boss gave a twist and told housemates have to nominate the members belonging to the other group only.

Uma’s foul language during the nominations:

Lahari nominated Hamida and Annie master. Hamida retaliated by nominating Lahari. Lobo nominated Swetha and Ravi. Swetha retaliated by throwing off Lobo’s friendship band. She went on and gave a speech on humanity and that won applause from all the housemates. She chided Uma despite being from same team. She supported Annie master despite being from opposite team. However, in the end , she nominated Hamida and while doing so she behaved rude. She also nominated Lobo. Her double standards of talking about humanity and yet behaving rude was questioned by Priya. She apologised for her rude behaviour later. 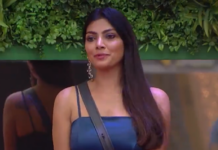