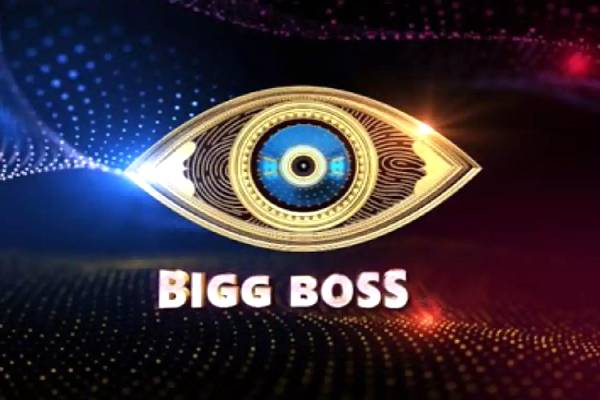 It’s almost 6 months since Bigg boss Telugu season 4 completed. There have been rumours about Bigg boss 5 being pushed to next year due to Corona 2nd wave, but as per latest info, Bigg boss 5 Telugu is all set to air from the month of September. Details as follows.

Bigg boss makers have already started interviewing prospective contestants of the upcoming season through zoom app. Like season 4, this time also makers are following strict quarantine rules and this is coming as hindrance for some of the celebrities to join this show. As per grapevine, makers of the show are in talks with many celebrities of media and social media. The names include – tik tok star Shanmukh, TV9 news reader Pratyusha , TV 5 Murthy, anchor Varshini and comedian Praveen. Also, it seems there will be a couple this time too like in season 3. There will be more celebrities from social media this time too like in season 4. Nagarjuna will be hosting season 5 as well. This will be his hat trick season.

As per the inside info, promo of the season 5 will release in the first week of September and the first episode will be telecast during last weekend of September.