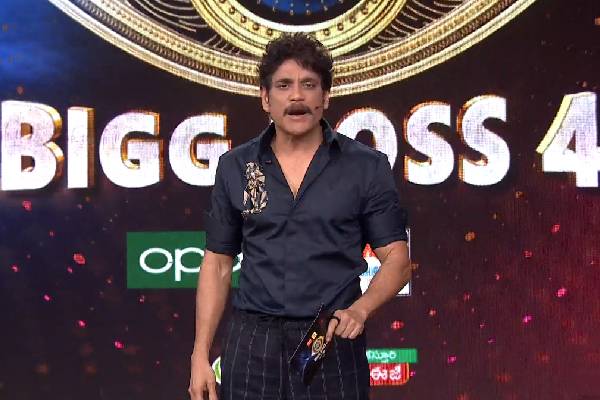 When Gangavva entered Bigg boss house, many people wondered how she will play. Others who didn’t know her searched for her details. She was originally a farmer in Lambadipally, a village situated 200 kilometres from Hyderabad. She worked as farmer as well as agriculture labor. She faced many hardships in life. But when she was in her late 50s, she was approached by some people for YouTube channel. ‘My village show’ hosted by her went on to become huge success and even international media recognised that show. What happened next is the history as many celebrities and politicians started appreciating her.

She played the game well in the house initially but later, after 2 weeks, she started getting health problems and she requested Bigg boss to send her home. However, Bigg boss gave her the best medical treatment and ensured her recovery. After that she again became active in the house but last one week she has been appealing to Bigg boss to send her off from the house. Bigg boss agreed for the same. While leaving, she asked Nagarjuna to have one small house built for her in the village. Nagarjuna also agreed for that and assured her of building a new house. Many thought Bigg boss team is just formal here and agreeing for her request. As it is known to everyone, she lives in a small ‘kachcha house’ and while answering to Akhil, she told that she didn’t even lock the house before coming to the show as there is nothing much in her small house and also the villagers usually do not lock their houses.

But as per reports, Bigg boss team, which woks very professionally on everything that they take up, have taken this assurance serious and are in plans to get a new house built for her before the next season of Bigg boss house. They want to start it before the final episode of this season, as per reports.

We need to wait and see how true are these reports. But if, true, Bigg boss team really deserves an appreciation.