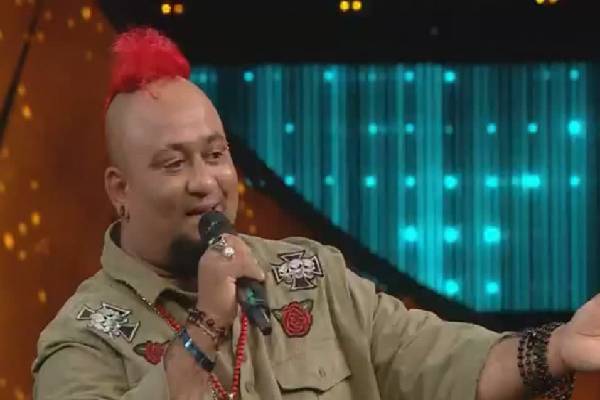 BIgg boss 5 started just yesterday but social media is already full of discussions, memes and trolls on Bigg boss season 5. Lobo, the contestant of this season, is trolled by netizens for his previous comments on this show. Details as follows.

Lobo is known to Telugu audience through Maa music channel. His name was heard as contestant during previous seasons of Bigg boss too. But Lobo condemned the rumours at that time. He didn’t stop there but he commented that Bigg boss is a stupid show and it is definitely not his cup of tea. He even told that he will not participate in Bigg boss show. However, he now joined Bigg boss 5. Netizens are now trolling Lobo by reminding his previous comments on this show and stating, if Lobo had any integrity, he would not have joined the show this time too.

However, this has become common nowadays. Even the host Nagarjuna also criticised Bigg boss house during season2 when Nani was hosting but he started hosting the show from next season itself. we need to wait and see how long will be Lobo journey in the house.