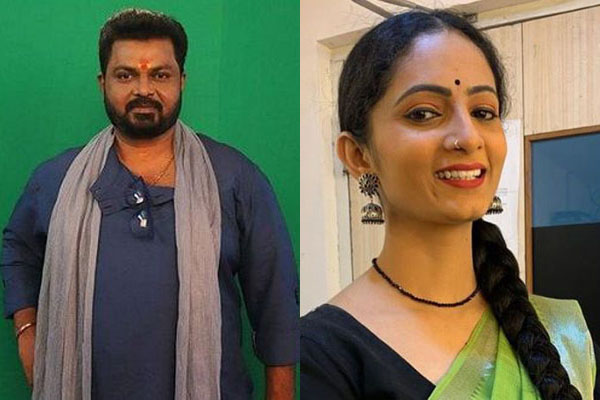 Bigg boss season 4 started with a bang last Sunday and just 2 days to go to evict one housemate from the season. As per some reports, as of now Surya Kiran and Jordar Sujatha are in the danger zone. Details as below.

Abhijeet and Gangavva have a good fan following:

Total of 7 candidates nominated for eviction in this first week- Surya Kiran, Sujatha, Divi, Mehabooba, Akhil Sarthak, Gangavva, and Abijeeth. Out of these, Abijeeth being a film hero has a good fan following and is safe as of now. Gangavva army is ensuring she will stay in the house and in fact, she is getting a huge number of votes.

Out of the remaining 5 candidates, Mehabooba is getting a good number of votes. This is surprising because he was not seen much on the screen and his screen footage is comparatively low. But it seems he has more than a million following on his social media accounts and that could be one reason for getting a good number of votes. Also, it seems he played a vital role in the ‘Kaushal army’ and so he must have known ‘techniques of the trade’ .

On the day on nominations, most of the audience felt that Divi may exit this week, given her passiveness in the house. The same image continued till Wednesday. But on Thursday, she was given a chance to tell positive and negative points about the housemates and she utilized the opportunity to the full. The way she expressed her opinions without offending anyone earned her fans both inside and outside the house. Also, her dance performances and dressing also attracting one section of the audience. So, it is now more or less clear that she may not exit this week.

Akhil, Sujatha and Surya Kiran are the bottom 3:

So, out of the nominated 7, Akhil Sarthak, Sujatha, and director Surya Kiran are the bottom three contestants and one of them will be for sure to be evicted from the house. Out of these three, Akhil is not known to many of the audience who don’t follow social media. But it seems, as per reports, his social media fans are coming to his rescue this week.

Jordar Sujatha has a good fan following but she hasn’t done much in the house till now. To be frank, she has a better fan following than Akhil on the mainstream media but if social media fans of Akhil really vote for him, he may surpass Sujatha in voting.

Finally, the odd man out here is director Surya Kiran. Though he is thinking clearly and maturely, the way he is expressing his thoughts is offending the housemates who are at the receiving end of his comments. Also, he is getting impatient quickly, which is not liked by the audience. Finally, even though he is really intelligent and mature than most of the housemates, he doesn’t have a fan following among the current generation and he has to compete with social media stars who have readymade followers.

By seeing all this, most of the people are predicting, Surya Kiran may be evicted from the house this weekend, but it is needless to say, if he continues in the house he can play a mature game.