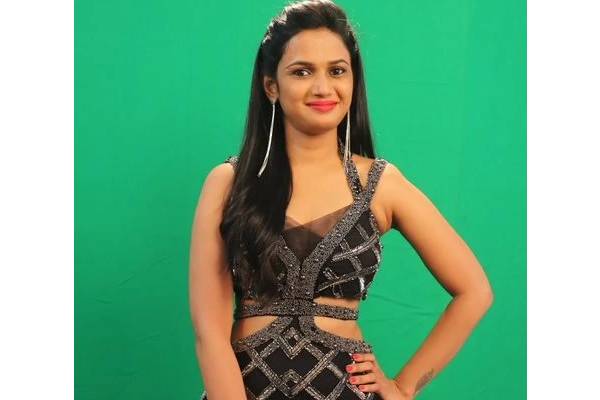 At last Ariyana realized her dream of becoming captain of the house in Bigg boss season 4. But there was lot of drama during her captaincy task and immediately after she took over the captaincy. Details as below.

In the first round, Akhil won the key and, no prizes to guess that but, he gave it to Monal. She took the key and eliminated Harika from the competition. Disappointed Harika left the place. In the next round, Mehboob won the key. Surprisingly, he gave the key to Ariyana. It is known news that he nominated Ariyana this week despite the fact that she nominated herself last week and saved Mehboob. Probably, to clear of that misunderstanding, he helped her during captaincy task. Ariyana was elated with this and obviously she eliminated Lasya, who has more acceptability among the housemates. With this, after second round Monal and Ariyana were in the race and third round would be tie breaker.

In 3rd round, Amma Rajasekhar won the key and, obviously gave it to Ariyana. As soon as he won, Monal was seen disappointed as she knows he won’t help her, given the bitter arguments they had during the nominations this week. As she predicted, he gave it to Ariyana and then Ariyana eliminated Monal from the competition. This made her the only contender for captaincy and she became captain of the house.

Argument with Amma are becoming captain:

After becoming captain, she appointed Monal as ration manager. This irked Amma, who helped Ariyana. He openly expressed his unhappiness as he was expecting that position and that led to argument between Ariyana and Amma, who were supporting each other couple of minutes ago. Though they came to terms later, the audience who watched the show thought whether captaincy will help or destroy the prospects of Ariyana in Bigg boss house.

We need to wait and see how will be her captaincy.