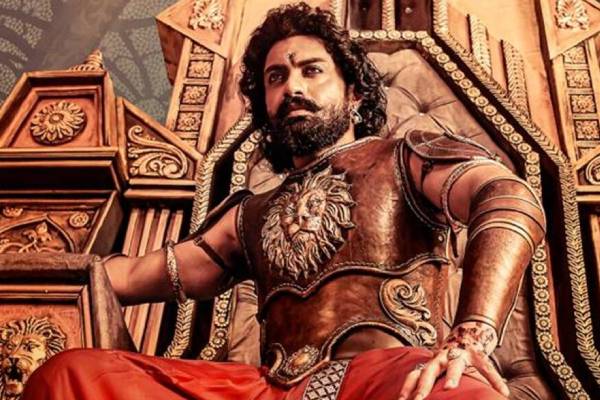 Kalyanram Nandamuri is back with a bang and his recent film Bimbisara is doing terrific business all over. The film is rock steady even in its second week across the Telugu states. The success of the film gave a huge boost for the team and the sequel for the film is ready. Kalyanram and the film’s director Vassishta made an announcement that the script is ready and the shoot commences soon. During the post-release interviews, Kalyanram even revealed about the plot of Bimbisara 2. He said that the film narrates about the backstory of Bimbisara and the reasons that made him a ruthless king.

Bimbisara 2 is a prequel and not a sequel for Bimbisara. The film also discusses the conflict between the brothers and the prequel ends up where Bimbisara starts. Vassishta is giving the final touches for the script and the schedules of the film will be planned soon. NTR Arts will bankroll Bimbisara 2 and the film will be made on a big-budget. There would be ample scope for VFX work in the prequel too.