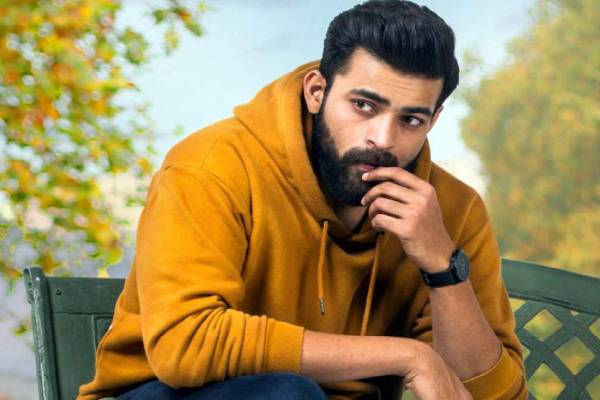 Mega Prince Varun Tej delivered a disaster with Ghani and he soon made a comeback with F3. The actor is currently on a break and he announced a film in the direction of Praveen Sattaru. The film was launched officially but the shoot is yet to commence. More than 70 percent of this action entertainer is planned to be shot in London. Going with the happenings, the makers have kept the film on hold. There is no update about the project and the makers have spent lavishly on the pre-production work.

The Visa process of the cast and crew members is put on hold recently. The real reasons for the move are not known. The film’s director Praveen Sattaru directed Nagarjuna’s The Ghost and the film is struggling for buzz. The makers will have to wait for the film’s release and will take a call on Varun Tej’s film after the release of The Ghost. If Nag’s film ends up as a hit, Varun Tej’s project will start rolling. For now, the project is put on hold. BVSN Prasad is the producer of this untitled action entertainer.