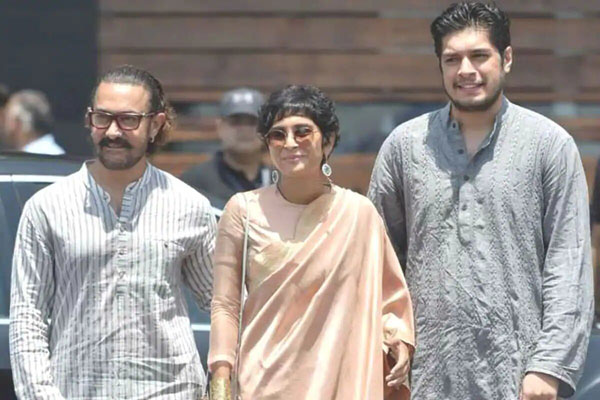 Bollywood Superstar and Mr Perfect Aamir Khan has done remarkable films in his career. His son Junaid Khan is all set for a dream debut and his first film started rolling today. Top production house Yash Raj Films will bankroll this periodic drama titled Maharaja. Siddharth P Malhotra is the director and the film features Sharvari Wagh and Jaideep Ahlawat in the other lead roles.

Maharaja is based on Maharaj Libel Case that is set in 1862 and the film is planned on a massive budget. Junaid is working in theatre from some time and he is now all set for a feature film debut. He plays a young journalist who exposes a sexual scam of a religious leader in 1862 which was a sensation. A huge set is constructed in Madh Island where most of the film will be shot. An official release date will be announced soon.