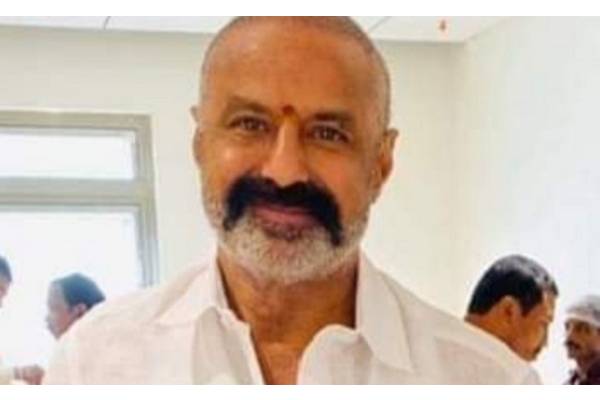 Nandamuri Balakrishna and Boyapati Srinu are teaming up for the third time for a mass entertainer. The first roar received a thumping response and there are good expectations on the project. Balakrishna is not in a mood to resume shoot in this pandemic situations. Boyapati decided to resume the shoot without Balakrishna and the episodes that do not feature Balakrishna will be shot from November.

If things go well, Balakrishna will join the sets in December. Pragya Martin, a Malayalam beauty is rumored to play the female lead in this commercial entertainer. The makers are keen to release the title and the heroine’s name for Dasara. Miryala Ravindar Reddy is the producer and Thaman is composing the music.