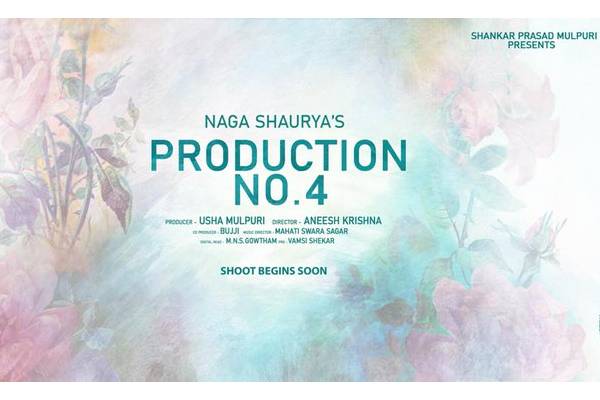 Young actor Naga Shaurya is on a signing spree. The actor is busy with 3-4 films and he signed a new project in the direction of Ala Ela fame Aneesh Krishna. The film is announced officially and is said to be a romantic entertainer. Naga Shaurya’s home banner IRA Creations will produce this film and other details to be announced soon. The regular shoot commences once Shaurya is done with his current projects.

He is currently shooting for Sowjanya’s directorial which is yet to be titled. Ritu Varma is the heroine and Sithara Entertainments are the producers. Shaurya also has a sports drama in which he plays an archer. Santosh is the director and Asian Cinemas are the producers.