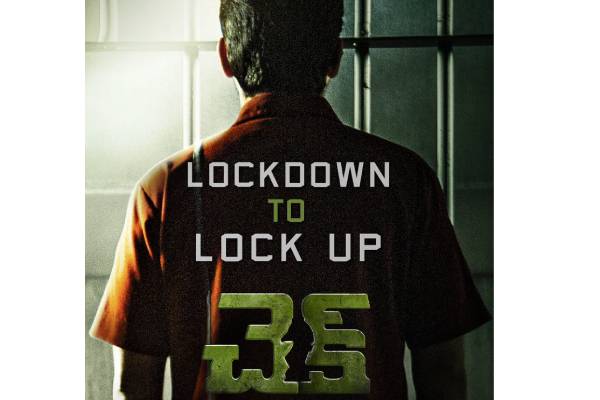 Young actor Nithiin got married during the pandemic season and he returned back to work in September. He completed a couple of schedules of his upcoming romantic entertainer Rang De. The next schedule of the film takes place in Europe and the schedules are currently planned. Nithiin in this while resumed the shoot of his next film Check in the direction of Chandrasekhar Yeleti. This action thriller is 40% done with the shoot and Nithiin is in plans to complete the major portions of the film at the earliest.

Rakul Preet Singh and Priya Prakash Varrier are the heroines in this action entertainer. Chandrasekhar Yeleti who directed several critically acclaimed movies could not taste success in the recent years. Bhavya Creations are producing Check which will release during summer 2021. Nithiin will complete the shoot of Rang De, Check and will move on to the shoot of Andhadhun remake early next year.