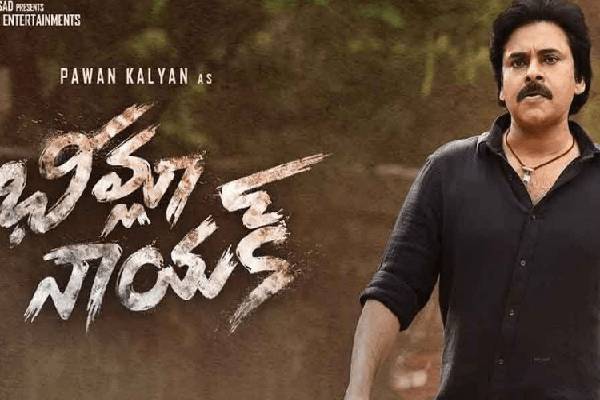 Vamsi himself revealed the same during the talk show. The crowds cheered up after the announcement. The makers tried hard to convince Balakrishna but the actor proposed Pawan for the lead role in Bheemla Nayak. The film directed by Saagar Chandra ended up as a decent hit. Trivikram penned the script and Sithara Entertainments are the producers.