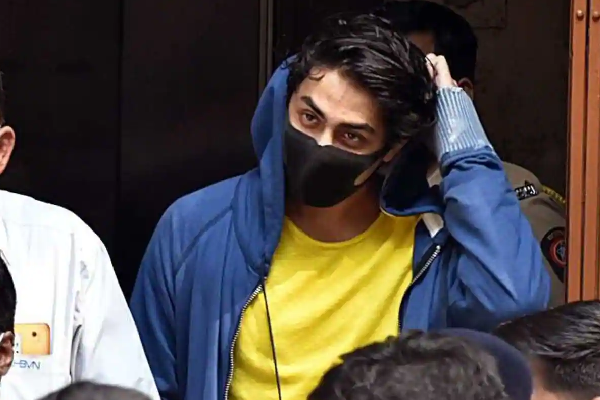 Bollywood Superstar Shah Rukh Khan’s son Aryan Khan is arrested in a drugs case and the investigation is currently going on. His bail petition has been rejected several times and Shah Rukh Khan met his son Aryan in Arthur Road jail recently. In a new twist, an independent witness revealed that an official of the Narcotics Control Bureau (NCB) demanded Rs 25 crores from Shah Rukh Khan to release Aryan Khan. The incident happened after the arrest of Aryan Khan told the witness.

Prabhakar Sail, a witness in the case told the media about the offer. NCB denied the allegations made calling them false. Prabhakar Sail said that an NCB official demanded Rs 25 crore and wanted to settle at Rs 18 crore as they had to give Rs 8 crore to Sameer Wankhede. Aryan Khan was arrested on October 3rd and the investigation in the drugs case is going on. More than 20 people are arrested based on the WhatsApp chats of Aryan Khan.