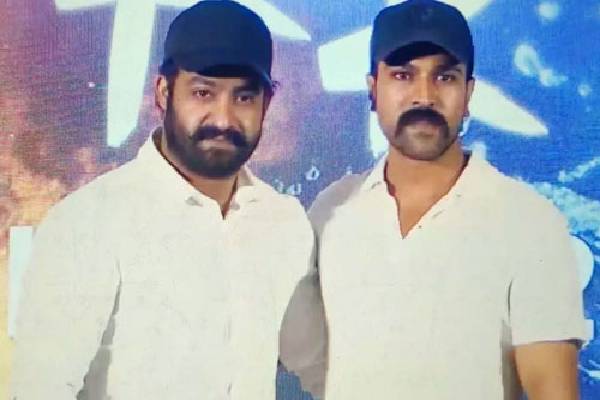 NTR and Ram Charan worked for the biggest-ever feature film RRR and the film made enough noise at the Indian box-office during summer. Both NTR and Ram Charan had perfect plans of their next but their immediate next projects got delayed. Ram Charan and Shankar’s film commenced shoot but Shankar had to resume the shoot of Indian 2 and this impacted the schedules of Ram Charan’s film. The debacle of Acharya had a massive impact on NTR’s next film. He wanted Koratala Siva to spend more time on the script and the shoot is yet to start. There are talks that the film will start rolling in December.

As per the latest updates, both these films are aimed for Dasara 2023 release. The makers are considering releasing these films during the Dasara holiday season but the final release date will depend on the completion of the shoot. The audience may witness a clash if both these films will complete shoots at the earliest. Both these films are pan-Indian projects and the makers have to lock the dates in advance to avoid clash in other languages. Ram Charan and Shankar’s film is being made on a huge budget. NTR and Koratala Siva’s film too is an expensive action thriller.