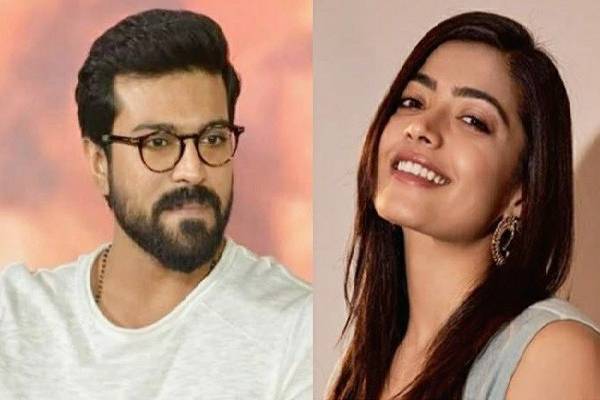 After RRR, Ram Charan will join hands with Shankar for a pan-Indian project. The film is expected to start shooting from July this year and the film releases next year. There are speculations that Charan will be seen in the role of a Chief Minister in this political thriller. Rashmika Mandanna is considered for the heroine’s role as of now but nothing has been finalized. Rashmika will essay the role of a journalist in the film if the actress signs the project.

Shankar is currently finalizing the cast, crew members for the project. Thaman will compose the music, background score for this untitled film. Dil Raju is on board to produce this interesting project. More details to be announced officially very soon.