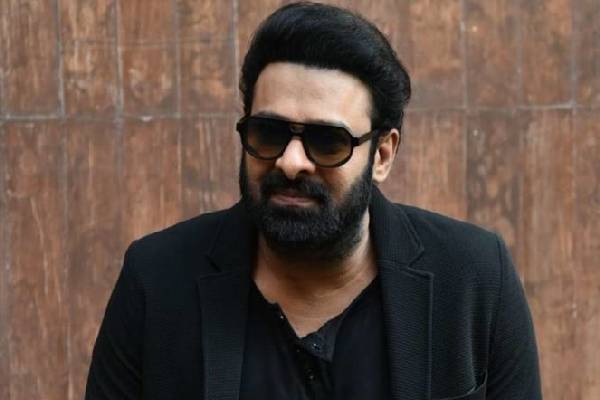 Top production house Mythri Movie Makers paid a hefty advance of Rs 25 crores for pan-Indian star Prabhas long ago. The film is getting materialized very soon and Bollywood director Siddharth Anand will direct this mega-budget film. The talks are in the final stages and Prabhas gave his formal nod for the script narrated by Siddharth Anand recently. The film will be announced this year and the shoot will commence next year. Siddharth Anand is said to have quoted Rs 150 crores as remuneration and this left Prabhas, Mythri Movie Makers in deep shock.