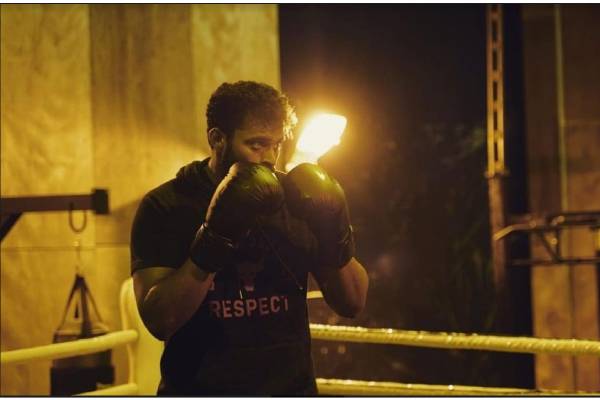 At the same time, Allu Aravind is unhappy with the move as Allu Arjun’s Pushpa and Varun Tej’s Ghani will release in a gap of a week. The makers of Ghani now pushed the release of the film and the new release date will be announced soon. Though they considered December 10th for the film’s release, a bunch of new announcements are made. Ghani may now release during the Republic Day weekend next year. Kiran Korrapati directed the boxing drama and Varun Tej, Saiee Manjrekar, Upendra, Suniel Shetty, Nadiya and Naveen Chandra played the lead roles.