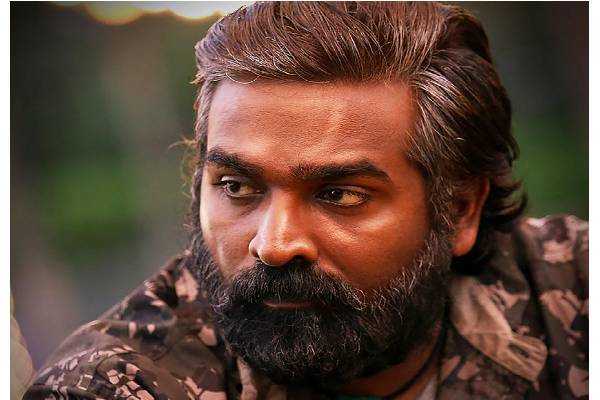 Neel is also considering a couple of Bollywood actors to get enough mileage for the project. Vijay Sethupathi is yet to be approached and things will be finalized in the next couple of weeks. There are speculations that Prabhas would romance Disha Patani in Salaar. Produced by Hombale Films, Salaar will have a pan Indian release for Dasara this year.