Switch to: తెలుగు
Home Movies Movie News Can RRR still make it to the Oscars? 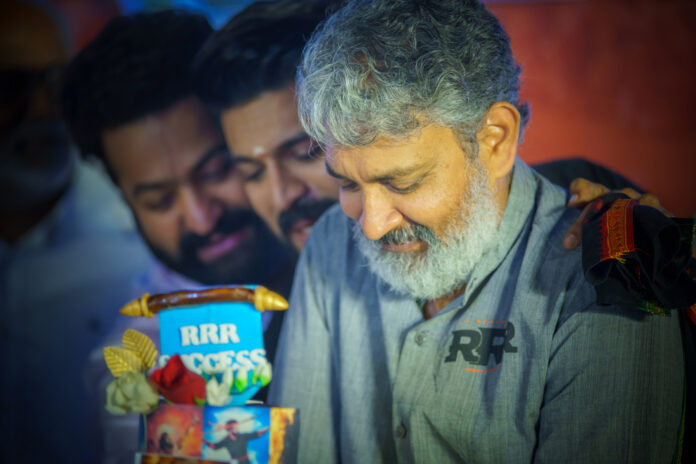 The entire nation has been eager for RRR to make it to the Oscars after several international publications and Hollywood filmmakers felt that the film would be the right pick from Indian films for the prestigious awards. In a surprise, Gujarati film Chhello Show is the official entry for Oscars 2022 from the Indian films. Tollywood along with the audience who loved RRR are completely disappointed. Critics and analysts say that RRR still has a fair chance to make it to the Academy Awards 2022. As per the published news from Variety, a distributor based in USA is in plans to launch a campaign for RRR. The distributor is calling the Academy members to vote for the film in all the categories. RRR is not available on the Academy Streaming Room. Going with the international reception the film received, the distributor is keen on a campaign.

RRR fans are furious and they took Twitter to express their dissatisfaction against the move of the Film Federation of India. The team of RRR is yet to respond about the same for now. There are also reports that RRR can still enter the Oscar race in the General category. RRR is a periodic epic set before the independence that narrates the story of two biggest freedom fighters: Alluri Seetharama Raju and Komaram Bheem played by Ram Charan and NTR respectively. The film also featured Ajay Devgn, Shriya Saran, Alia Bhatt and Samuthirakani in other important roles.