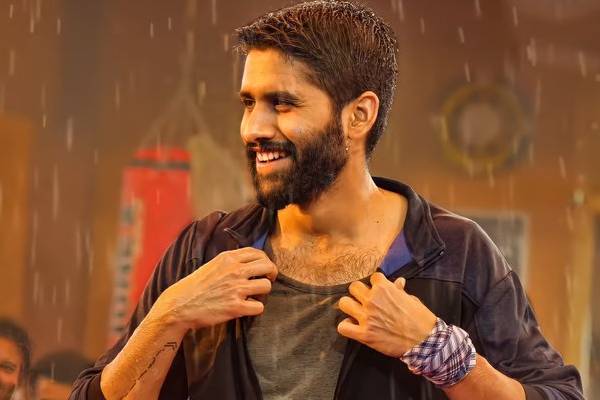 Naga Chaitanya’s upcoming film Love Story has been postponed due to the current COVID situation in the state. Naga Chaitanya speaking on this said that they don’t want to ask people to watch the film when the situation outside is not good!

“We will announce the new release date once the situation gets better”. While his words feel kind on one side, some people felt that he is passing satires on other films which are releasing soon!

There’s also a talk that the filmmakers of Love Story fear that audience wouldn’t show up in the theatres because of the current situation which made them postpone the film.