People from a long time are waiting for Nithiin and Keerthy Suresh starrer ‘Rang De’. Even the film ‘Check’ which was announced later was released recently. However, for unknown reasons, Rang De took time. The film is going to hit the screen on 26 March 2021.

Three songs from the film were already released and now the fourth song ‘Choosi Nerchukoku’ has been released and is getting a positive response. Speaking about the song, it is a satire on morals that elders teach to their children! The lyrics penned by Shree Mani are impressive while DSP’s music is catchy!

To talk about the film, Tholi Prema and Mr. Majnu fame Venky Atluri is helming it. Suryadevara Naga Vamsi under Sithara Entertainments is bankrolling the film. Devi Sri Prasad has scored the music while P. C. Sreeram did the camera work. Naresh, Vennela Kishore, Rohini, Vineeth, Suhas and others are playing supporting roles. 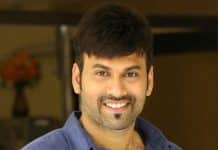 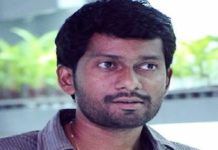 Sukumar takes responsibility of his Protege