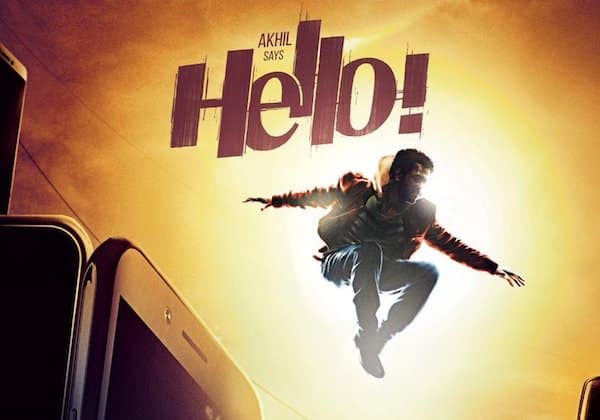 CineGalaxy Inc. is set to bring to the audiences of USA another anticipated film, HELLO for this Christmas, Dec 22 worldwide release with premieres on Dec 21st.

Starring the Akkineni scion Akhil as the male lead in his most awaited film, the film has been acquired by CineGalaxy Inc. that always strives to bring the best of Indian cinema to the audiences.

Teaming up with director Vikram Kumar who has made the cult classic film MANAM starring three generation of actors from the Akkineni family.

Akhil seems confident of creating magic for the audiences in the film which is a action family drama with a dose of romance. Kalyani Priyadarshan, daughter of the acclaimed filmmaker Priyadarshan and renowned actress Lizzy, plays the female lead in the film, marking a very interesting coming together of two illustrious film families of South India.

Meanwhile, in a bid to reach expectations of the audiences, Nagarjuna has bankrolled the film himself under the prestigious home banner Annapurna Studios.

The film is touted to be a pakka family entertainer which is set to appeal to all sections of audience. Set to release for Dec 22nd with premieres on Dec 21st, this one is surely going to be a film worth waiting for!

For business and trade enquiries in overseas, please contact: